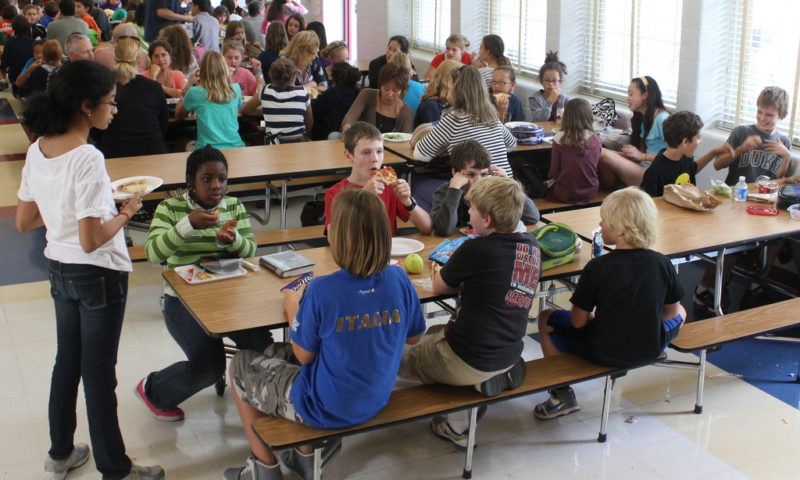 With the confirmation of Betsy DeVos as Trump’s Education Secretary, Indiana school vouchers, lobbied for by DeVos, introduced in 2011 by then-Governor Mitch Daniels and expanded by subsequent Governor Mike Pence (now Vice-President) has received a lot of attention. In this post, I explain how it works, and summarize arguments both for and against.

Initially, the program was aimed at students who were already in receipt of financial assistance, but the eligibility criteria has been expanded and is no longer tied only to poverty. Upwards of 40,000 Indiana school children currently receive a voucher.

How does it work?

Indiana has devolved much of the administration of the system to participating private schools. The infographic below summarizes the application process.

In praise of vouchers

Proponents of the system argue:

Critics of the system argue:

Ultimately, the litmus test must be whether better educational outcomes are attained by children who used the vouchers to attend a private school that they otherwise would not have attended. This is stated intention of the program.

Some research indicates there are slight academic gains by minority students under a voucher system, however, a 2016 report from the Brookings Institute indicates that voucher students in Indiana and Louisiana scored lower on reading and maths tests after switching to their private school. They question whether the reputation of private schools for better quality education is well-deserved.

As participating private schools now must adhere to the state-wide testing and standards regimes, new data is becoming available which enables us to compare private and public educational outcomes, and the results can be counter-intuitive. A belief in the superiority of standards in private schools may be in for a shake-up.

Jenny is an Australian English teacher and writer currently living in Spain. Before that, she was an academic at RMIT University in Australia specializing in media and communication. Jenny also writes a graphic novel called ‘Mayor’, which you can see on her website, http://geniwate.com

Stop Thinking For Your Students: The Power of Inquiry Lessons

How has the Teaching & Learning Process changed in 21st Century?