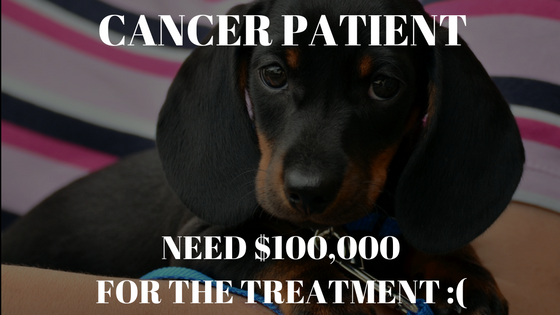 For years, we’ve been talking about the importance of “media literacy.” We’ve paid lip service to it, anyway. I’m not sure how many schools have actually taken it seriously. With the recent attention to fake news stories, and “post-truth” being named the Oxford English Dictionary’s Word of the Year for 2016, are we finally starting to understand that media illiteracy has serious consequences?

We’ve all heard by now about the role of fake news stories in our presidential election. We’ll never know whether or not they made a difference in the outcome of the election. Whether you’re liberal or conservative, this should concern you. I followed Twitter closely in the days before the election, and saw people re-tweeting bizarre, unsupported claims about candidates from information taken out of context, often with obviously faked photos attached. These were mostly adults. Will our students fall into the same trap of being unable to evaluate what’s real or fake online, and using this fake information to make serious political choices? 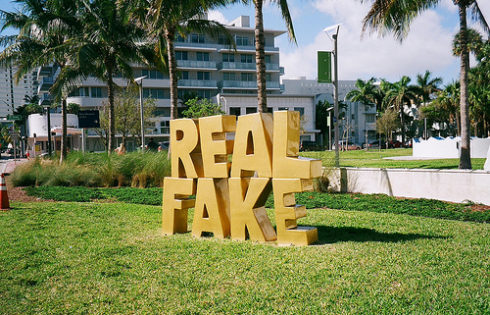 Does a photo make it true?

The answer, depressingly, is almost certainly yes, unless we intervene and get serious about prioritizing media literacy in schools.

A recent Stanford University research project shows us just how media-illiterate our students are. I don’t care how many apps they know how to use or how quickly they can master a new technology. They don’t know when they’re being lied to and manipulated, and apparently, they don’t fact-check. 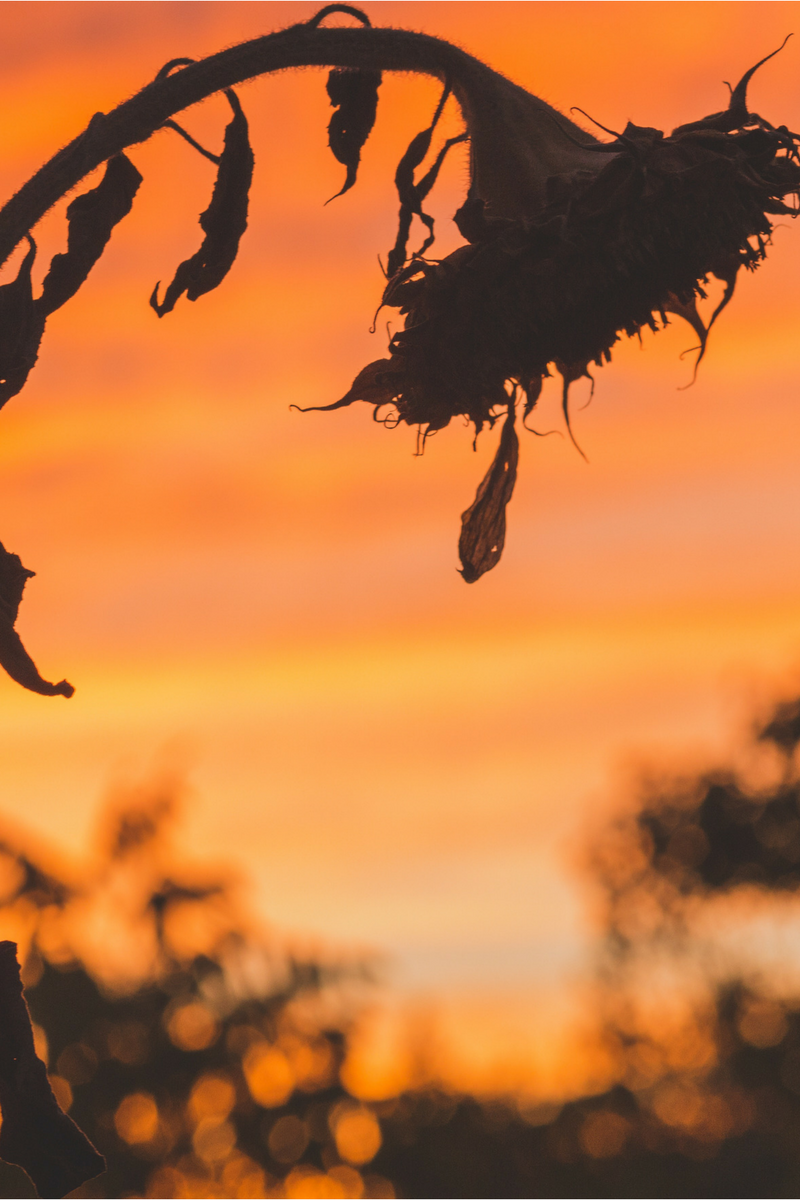 In the project, American teens were shown a photo of “deformed daisies” on a website that claimed this was the result of the nuclear accident in Fukushima, Japan. There was no author or date listed for the photo, no attribution, no information whatsoever about where it came from. It could have been taken anywhere in the world, at any time, by anyone. I could have poured bleach on some flowers in my backyard and then taken that photo.

They were then asked whether this photo proved that the nuclear accident at Fukushima caused this damage to the plants in the photo. Over 80% of high school students accepted it as proof, and didn’t even question where the photo came from. They trusted the information, and they trusted it even more because there was an image attached. That was all the “proof” they needed.

Did you hear about the man responsible for so many fake news stories that were shared on Facebook? He made up a story about a protester being paid thousands of dollars. It was completely fake. He even created a fake Craigslist ad. It spread like crazy, and very few people even bothered to fact-check the accuracy. They fell for it. That’s only one example of many fake news stories spread during the election. At first, Facebook tried to downplay the whole issue, but it seems that they’re now trying to develop ways to filter out stories like these before they go viral.

Is “the media” really biased?

One reason it’s so challenging to help students distinguish between reliable and unreliable news is the horrible polarization of our country along political lines. More and more, Americans are choosing to simply ignore and dismiss news that criticizes their candidate of choice or political position. Any newspaper that publishes critical pieces that contrast with their world view becomes instantly unreliable, biased, and even worse — the enemy.

If students are hearing this from their parents, how on earth are they ever going to be able to separate fact from fiction, true journalism from unfair and inaccurate reporting? How can they ever become good scholars or good citizens?

We have to teach them what “bias” actually means. We have to help them understand how to read a journalistic piece deeply, with a mind that is simultaneously open to new possibilities, yet skeptical of sloppy reasoning. While everyone is running around screaming that news outlets should be ignored because they are “biased,” we have to step in and give them some critical media literacy so they can evaluate news from any political stance. We have to teach them that just because something disagrees with their politics, it doesn’t make it unfairly biased.

What can teachers do NOW?

An easy place to start with media literacy is fact-checking. Go to politifact.org or factcheck.org. Show them that these sites are non-partisan, and let them read about the process their fact-checkers use. Then make them fact-check everything! Who knows? Maybe it will even help their parents.

Teach them what expertise and trustworthiness mean. Teach them to research authors and journalists. Show them examples of faked photos and stories. Make it a challenge. You might get some pushback from parents on this, but let them know in advance that you are helping their children become more media-literate, and that you have no political axe to grind. See, the enemy isn’t left or right. The enemy is media illiteracy and lazy thinking.

This site contains activities and resources to help you prepare students to be critical of what they read online.

I know this post sounds pretty dramatic. Maybe you think I’m overly concerned. I don’t think so. We haven’t, as a country, figured out how to use social media responsibly in our civic life. We have so many sources for our news — many of them coming from social media — that people are spending less time thoroughly reading and thinking, and more time simply reacting from emotion. It’s much easier to say “Yes, that sounds about right” and hit the “share” button, than it is to dig deeply into news to decide whether it really is right.

Literacy doesn’t mean what it did thirty years ago. It’s so much more complicated. We really have to get serious about teaching our students to read online information. Our future as a country and as a society depends on it.

I'm a former English teacher and homeschool mom who currently writes curriculum and professional development resources for teachers. I live in the greater Baltimore area with my awesome husband and three wonderful, inquisitive kids. I'm very thankful to be able to use my classroom experience and passion for education to help teachers engage their students. In my free time I love to read, and I practice martial arts to stay fit.

How To Use Animation In Early Education